The White House has announced that federal programs to pass certain surplus military equipment to local law enforcement agencies will come to an end.

The programs have garnered attention as public concern has grown about the blurred lines between policing and military operations, especially as relations between law enforcement officers and the communities—particularly minority communities—have soured, and images of police confronting protesters in heavy military gear have spread via the news media

When You Lose Weight, Where Does it Go?

Recently, I was sitting and thinking about all of the diet and exercise suggestions that constantly bombard us from all sides. While trying to determine which techniques would likely yield the largest benefits, I decided to start from the beginning and attempted to answer a seemingly simple question: When we lose weight, where does the weight go? When the fat from our waistline disappears, what happens to it? Answering this question was actually way more difficult than I imagined at the start, and forced me to think back to my time as a molecular biology major in order to answer the question effectively.

After uncovering the answer for myself, I asked others to think about the question to see if the solution was more obvious to them than it was to me. Shockingly, even many physicians I asked were unable to answer this question accurately and completely. Below are the most popular answers…

India will be the third-largest economy in the world in 2030, data from US Department of Agriculture (USDA) shows. China, on the hand, will retain its second rank.

This is yet another estimate in the past year, where global agencies and economists have predicted that Asia’s third largest economy will surpass nations such as Germany, Japan and France. According to data from the USDA, India will be a $6.6 trillion economy in 2030, and the world’s third largest.

In a January 2013 report, PricewaterhouseCoopers (PwC), a consulting firm, concluded that “India should become the third ‘global economic giant’ by 2050, a long way ahead of Brazil”. But in a revised estimate, published in a report in July 2014, PwC said that India is now poised to be the third-largest economy in the world by 2030.

Other agencies, too, have made similar projections in the last few months. For instance, in December, Centre for Economic and Business Research, a UK-based economic research firm, had said India will reach the third spot even earlier—by 2024. It seems there may be a consensus among crystal-ball gazers of India’s rising position in the global economy. 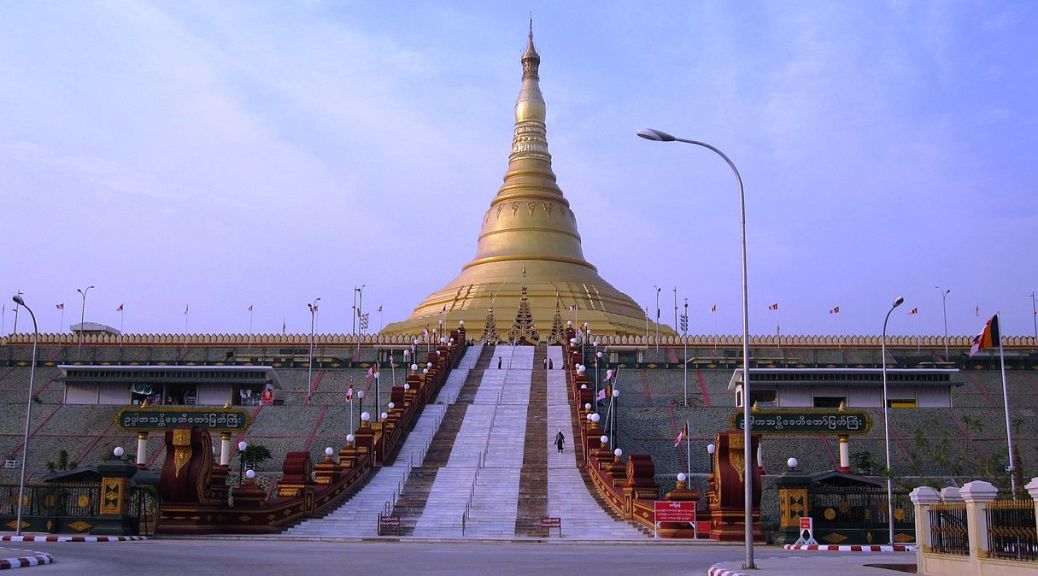 The city’s origins are clouded in rumour and speculation. Some describe it as a vanity project of Than Shwe, the former military leader of the country. Many believe the “audacious” name given to the city might reflect “illusions of grandeur or … perhaps another sign of [Than Shwe’s] possible dementia”, according to one 2006 US government diplomatic cable, released in the trove of documents published by Wikileaks.

Other theories have pointed to an increasingly paranoid junta wanting to move the capital away from the sea, fearing an amphibious US invasion. Instead, the seat of military and political power now sits closer to the restive regions where separatist movements and ethnic groups are pushing for greater rights for bitterly oppressed minorities, including the Karen and Rohingya.

The regime, and Than Shwe, pitched the move to Naypyidaw as akin to building a new Canberra or Brasilia, an administrative capital away from…

, Results & Updates On Presidential Elections Posted By Opeyemi On Friday, March 27th, 2015 With 2 Comments Last Update : 2015/03/30 02:26 Sort by : ↓ ↑ 02:26 INEC 2015 Presiential Election Results Breakdown By LGAs Across Nigeria The results from many LGAs across the country have been collated with some states like Ekiti announced already. Here are LGA level results we have received from states across Nigeria via credible news sources, press and voters END_OF_DOCUMENT_TOKEN_TO_BE_REPLACED

is all about the things of the world